A collection of the best social media stories from Music Makes a City Now. 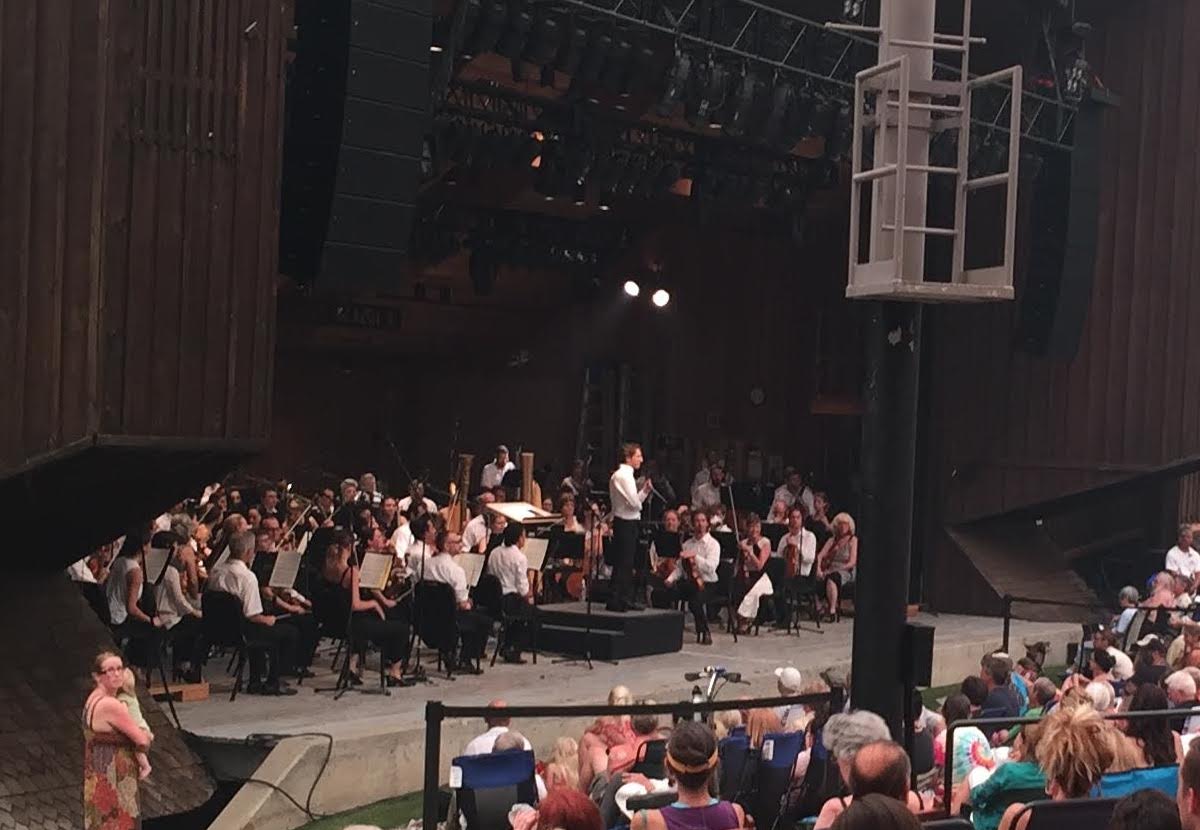 Music Makes a City and Teddy Abrams journey to Southern Oregon for the Britt Classical Festival. We tell the story as it happens through the voices of the audience.

On July 4th, 2015, Teddy and The Louisville Orchestra resurrected the Waterfront concert celebration. This is the social media story as it happened. 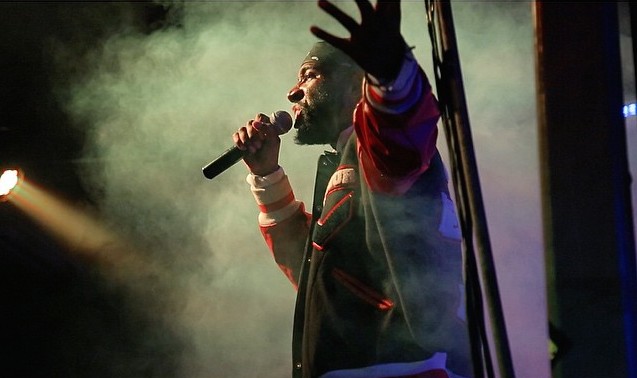